Emigrating from Germany to South Africa, Cape Town in January 2007 Regina (Graphic Designer) and Philip (Medical Doctor) started the design company GIVE IT BAG which focussed on recycling Polypropylen plastic bags and making them into fashionable individual hand bags, carrier bags, backpacks and so on. While the philosophy was inspired by the global need for a „better world” where concious living and mutual care are cornerstones for a better living, the company didn’t succeed despite an international reckognition and success on multiple levels.

Soon we were facing a new challenge with the birth of our first son Rudy in January 2011. Quickly we got caught up in the never ending circle of parenting, work and life as such and soon realised that this wasn’t our primary goal and that we gave away control over spending our daily hours handing the responsibility to a system that in itself isn’t really focussed on the individual growth but the unreflected functioning to sustain certain perceived standards.

In the meantime Philip (GP and Chinese Doctor) founded a holistic communal practice association (HOUSE OF HOLISTIC HEALTH) which reflected his idea and vision of a mutual care element in the medical system. He works with a dedicated group of different health practitioners chosen over many years and slowly transforming into dear friends and therefore being able to respect and meet a patients need with a focus of developing relationships which can be a catalyst for healing.

In 2013 we adopted Una in Cape Town and life went on as before just in a even higher pace and obligational demand from many sides but! from our very own.

Regina carried on with her unstoppable passion for graphic design, logo development and is basically working with almost our entire personal social network / friends. This also reflects her deep understanding of the fundamental need to cooperate in a world that separates itself through the perceived reality that is given through the technological evolution.

Both of us felt the urge to escape a comfortable but exciting life, full of friends and convenience knowing that our children, ourselves and our dog, despite occasional withdrawal symptoms will gain more than miss out and create our very own, very special history. 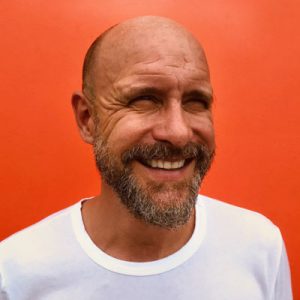 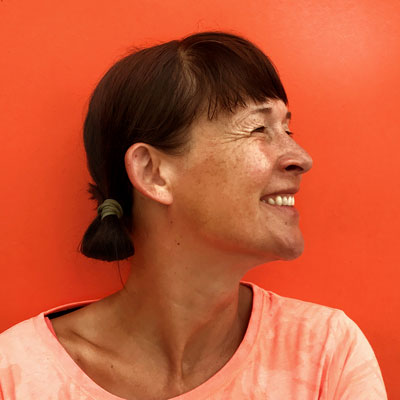 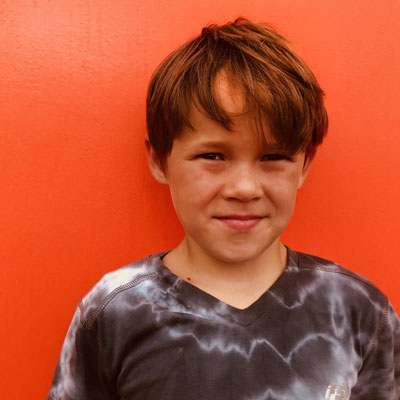 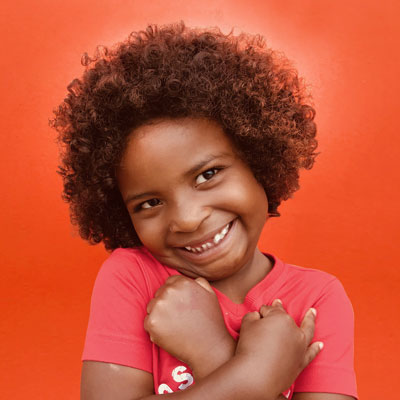